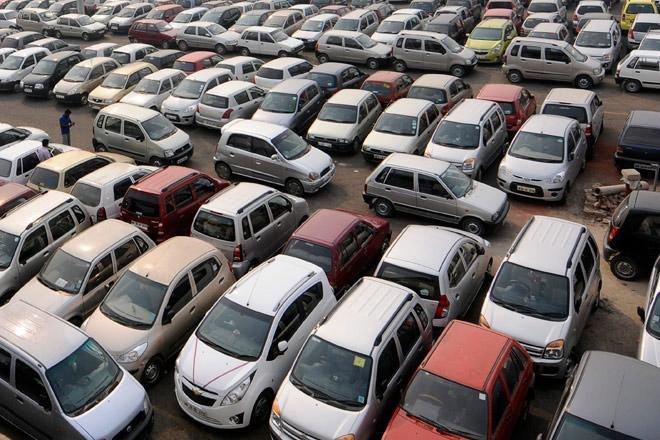 Organized players in used car market is slowly evolving in India and there is a massive competition among these players to purchase cars from car owners. Car owners are taking advantage of this situation by connecting with multiple players same time to evaluate their cars. Car evaluation is typically carried out by purchase experts in car owner premises, evaluation process adds operational costs for organized players, let’s have a look on how we can leverage developments to automate pricing range for a used car.

Our goal here is to build a model with at most accuracy that can cater the price prediction needs in used car market.

We firmly believe that approaching a problem systematically would yield better results and for this problem set we have gone by the following virtue:

We will not make you feel bored by running the thought process once again as we have already set the context about the problem already.

Although we have identified more than a dozen variables for our initial analysis we constrained ourselves with a subset of both tangible and intangible variables (like car segment, maker, model, year of manufacture, mileage, engine volume and fuel) and collected data from an organized player on a particular date limiting to top 4 maker and year of manufacture is in last 10 years. Before we formulated the model we analyzed the data to get an insights about the data. The following are few insights that we have collected as part of analysis:

From the above charts we have understood that there is very much possibility for outliers in mileage and price. Whereas in the case of engine volume the data beyond upper fence could be a noise as there were no cars in the market that comes with these specifications. So we have thought to discard the data beyond the upper fence with respect to engine volume and retain or use the data with respect to mileage and price even if it is an outlier.

Are we there to build our models? not yet. With the variables and data that we have collected before we build the model we were determined to check the quality of the dataset that we have in hand so we did a regression analysis to determine the correlation coefficient.

Fortunately, our R Square was around 0.7 which is generally considered as strong effect size, meaning variance in output is significantly influenced by dependent variables and by using this dataset to train models we could yield a significant results.

Did we build the model with the dataset and deployed now at least? The answer to this question is partial yes & partial no. Actually, we have built seven models using popular Data Mining algorithms basically to understand the performance accuracy. The following are the choices that we have considered in our process:

To measure the performance of the model we have built the confusion matrix and computed/calculated TP, TN, FP, FN, Accuracy, Error, Sensitivity and Specificity. The following is a comparison of various models.

From the above comparison we have found that Stratified K-Fold was yielding a better results with following metrics:

Automated price prediction in used car market can help both the customers & business in many different ways.

From the customer perspective: