Quality is one of the suo moto mantra for API-first leaders when compared to other aspects like cost, speed of development, agility, security and many more. The best way to ensure quality in an ongoing way and nail it, is through automation. And it comes up with its cost of setup, effort and most importantly time to automate. We had been in such situations multiple times, and we decided to build a tool and opensource for the betterment of people who are facing the same problem. 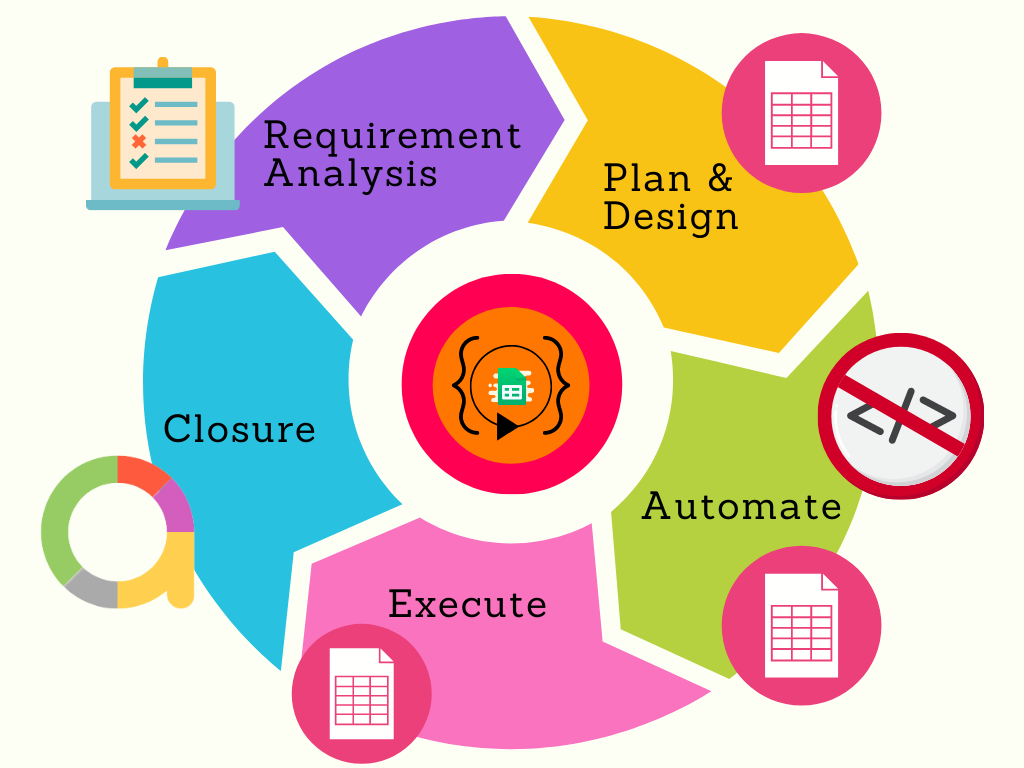 As per the state of the API report nearly two-thirds of tech companies or respondents, quoted that they have embraced the API-first approach. In API-first approach, one typically defines or designs the APIs along with the underlying schema before developing dependent APIs, applications of integrations. Interestingly, the report also stated that API-first leaders are more concerned about the quality when compared to other aspects like costs, speed of development, security, reliability and agility. The best way to ensure quality is to identify bugs or issues in the left stages of delivery and for decades we’ve been aware that automation is the most preferable option out there.

Given the importance of API test automation, it’s also worth noting that the process of automation at a high level involves,

When it comes to automation, especially with respect to small(a couple of APIs) to medium-sized applications(having few tens of APIs), setting up the required testing frameworks incurs some cost. There could be certain scenarios (for example, you’re moving fast on an MVP and competing to win a deal) where we would desperately need the automation, but we might not have the bandwidth to implement a full-fledged automation suite.

First-hand experience of the problem

We had been in similar situations multiple times. We had to move fast with a couple of small/medium-sized applications where the APIs exposed for integration are almost stable but the applications were going through a lot of internal changes.

And we had to come up with a simple way to automate things quickly. And that’s when arrived with the idea to have our test cases executed from spreadsheets where we model and capture the tests(step#2 in the aforementioned 6-step process). And that’s when the idea of Restel was conceived.

Restel is a data-driven, no(low) code ReST API test automation framework from us (TechConative). It has the capability to pick up the standardized test suites/scenarios/definitions that is defined in the spreadsheets, execute the tests through TestNG and produce results as Allure reports.

With Restel, you can make some tweaks to the spreadsheet that you use for test modeling and capture the test cases and have it executed as test cases.

At the moment Restel provides the following features,

Hence, hugely reducing the cost spent on setting the test framework, reporting and translating your test model to test cases.

When and When not?

Good that Restel could reduce the cost of API automation greatly. Is it practical? But when and when not to go with Restel?

It is indeed practical. We had success in using Restel for one of Clients, where our QA engineer could automate the testing of a few tens of APIs within a week or so.

Though, Restel is more in its early stages where we have more supporting features to make the life of the QA/Dev engineer easy. That’s why we insist on keeping Restel only for Small/medium applications.

For the same reason, Restel might not be a good choice (for now) when you have to automate the API testing for huge systems.

We’re committed to making Restel the right tool to simplify API testing for huge projects. We would also like to present you the glimpse of Restel road-map with you,

Your next steps could start from Restel’s document site.